The massive coronavirus outbreak has raised the question: Could anyone have seen this coming? Billionaire Microsoft founder and philanthropist Bill Gates did – publicly warning in 2015 that most countries are unprepared for the real probability of an infectious pandemic, and asserting “if anything kills over 10 million people in the next few decades, it’s most likely to be a highly infectious virus, rather than a war.” In this special report, MSNBC’s Ari Melber reports on Gates’ past warnings, his public.

Here’s to the Crazy Ones.

Wed Apr 1 , 2020
April 1, 1976 Apple  Here’s to the Crazy Ones. The misfits. The rebels. The troublemakers. The round pegs in the square holes. The ones who see things differently. They’re not fond of rules. And they have no respect for the status quo. You can quote them, disagree with them, disbelieve them, glorify […] 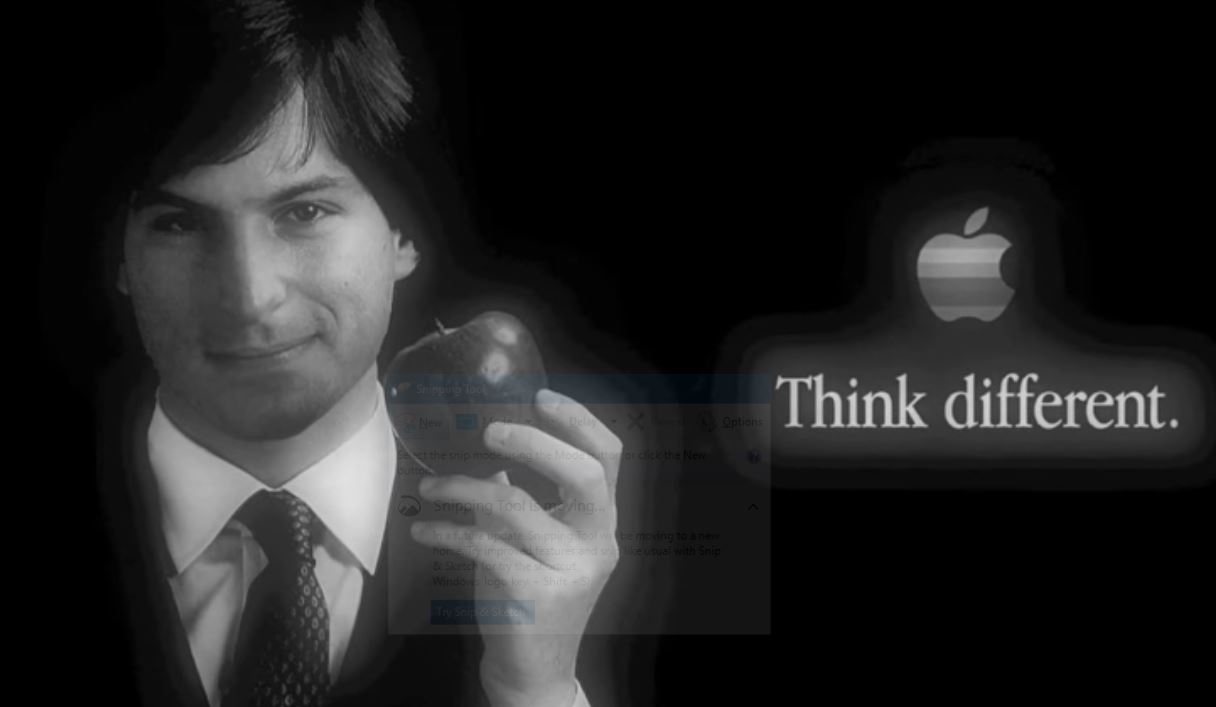