The 2021 summer movie season is filled with exciting big-screen events, from mega-blockbuster “Avengers: Endgame” to “Toy Story 4.” After the closing credits roll, however, movie fans can explore plenty of complementary film titles at home.

Summer is a much-anticipated time of the year for movie fans, but for film lovers who just can’t get enough, there are plenty of low-cost and even free options to keep enjoying your favorite characters and movie genres away from the theater, no matter where your summer plans take you.

From a sunny afternoon by the pool to some downtime on a family vacation, it’s possible to catch your favorite big screen and small screen entertainment on virtually any platform, including mobile devices, smart TVs, video game consoles and more. With the right service, you can also access an expansive library of films and TV shows without the hassle of credit cards and subscription fees via advertiser-supported streaming services.

For example, the world’s largest free movie and TV service, Tubi, offers more than 12,000 movies and television shows on-demand. This summer will see even more movie debuts, including films similar to this season’s biggest blockbuster hits.

Make it a movie-filled summer with thousands of free entertainment options at Tubi.TV.

Mon May 10 , 2021
4 Tips for Peak Pet Fitness Tips for peak pet fitness. Sunny days, aromatic flowers, and warm temperatures are a few of summer’s most adored qualities. Getting outside to enjoy the sunshine isn’t something only humans love – pets often do, too. Whether romping through a local dog park or […] 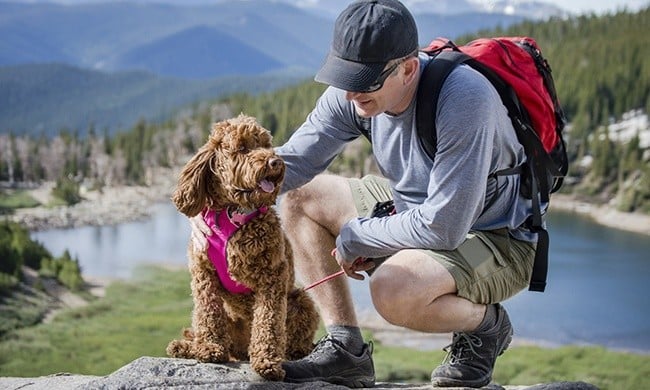