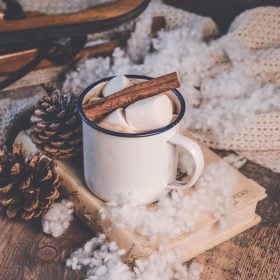 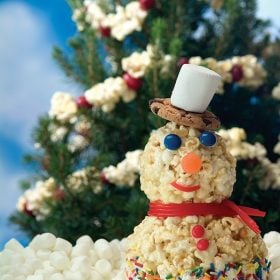 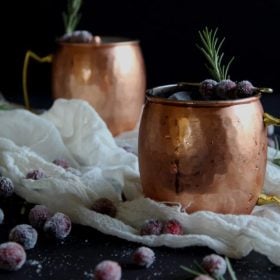 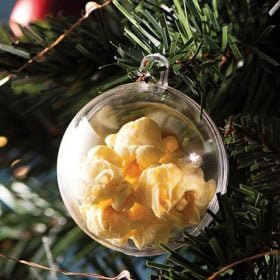 fire safety tips that could save your life 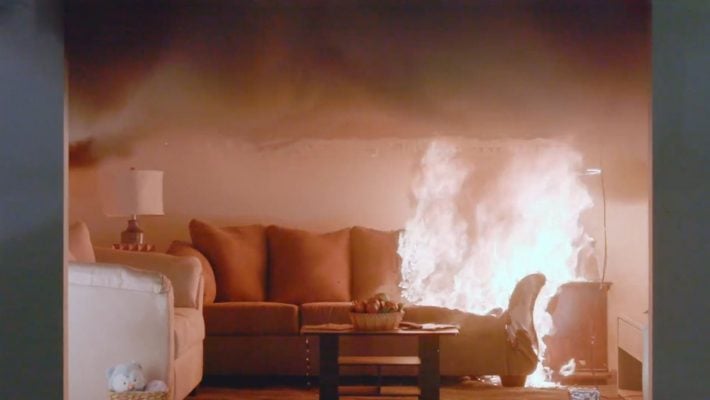 3 fire safety tips that could save your life

Once a house fire starts, you have three minutes or less to escape. UL Firefighter Safety Research Institute (FSRI) is encouraging everyone to take three critical steps to help protect themselves and their loved ones should a house fire occur. (BPT)

“What we see from our annual safety survey is that many people still underestimate the danger of a home fire,” said Steve Kerber, vice president of research at UL FSRI. “During a fire, rooms can quickly be filled with toxic smoke. What is particularly concerning is that people think they will have time to gather what’s important to them, ignoring the likelihood that smoke will have reduced visibility and can cause harm quickly.”

UL FSRI’s new video shows how a room becomes unlivable in just three minutes, underscoring the need to get out quickly. Here are three simple, potentially life-saving fire safety behaviors people can adopt to give them more time to respond and escape in the event of a fire:

Have working smoke alarms on every floor of your home, including inside and outside every sleeping area. Check your smoke alarms monthly and replace them every 10 years. Smoke alarms give you and your loved ones the earliest possible warning that there is a fire.

61.8% of respondents indicated they have a fire escape plan, but more than half (56%) only review that plan once per year or less often. Nearly 40% of people have no escape plan at all.

3. Close Before You Doze

A closed-door can be an effective barrier against deadly levels of carbon monoxide, smoke, and flames, and may give you more time to respond to the smoke alarm. In fact, there can be a 900-degree Fahrenheit difference in room temperature between a room with an open door and one with a closed door, with the open-door room reaching temperatures of 1,000 degrees Fahrenheit or more. In 2018, UL FSRI released its “Dramatic Difference” video demonstrating this comparison.

“While some people think they will be alerted to a home fire by the smell of smoke, if someone is asleep, they would likely be incapacitated by the smoke before they could ever smell it,” Kerber continued. “Our new video drives home the point that fire moves fast, and people should be prepared now with smoke alarms, escape plans, and by closing their bedroom doors at night.”

For information on the research behind these life-saving initiatives and more fire-safety tips, visit CloseYourDoor.org