A New Way to Watch a Fan Favorite

If you’re an entertainment seeker looking for a love story, chances are you may be interested in watching (or re-watching) one of the most popular reality datings shows to date.

TV viewers can enjoy some of the most thrilling seasons in “The Bachelor” and “The Bachelorette” history with the first seasons of the shows streaming on Tubi starting April 1.

Fans can relive the magic of the opening seasons of the original shows, featuring contestant Trista (Rehn) Sutter finishing runner-up in season one of “The Bachelor” before finding love as the first Bachelorette with firefighter Ryan Sutter. After 16 years of marriage, the former TV stars can relish the opportunity to enjoy the ride alongside both original fans and new viewers.

“It brings back so many memories to watch early episodes and all those rose ceremonies,” Trista said. “It’s nice that fans of the show can relive those memories with us again.”

Fans can also re-experience the Sutter wedding ceremony, “Trista & Ryan’s Wedding,” which aired as a three-episode special and drew more than 26 million viewers, making it one of the most widely viewed episodes in reality TV history. In addition to the original series that started it all, viewers will be able to stream a 2018 television event, the fifth season of “Bachelor in Paradise.”

A massive library of films and TV shows are available for viewers, all without the hassle of credit cards and subscription fees, via ad-supported streaming services like Tubi, the largest of its kind, available on virtually every platform from mobile devices to video game consoles and more. With more than 40,000 hours of offerings, including 12,000 movies and television series, viewers can indulge in genres of all kinds on the growing platform from Hollywood blockbusters to independent films and specialty content.

One thought on “A New Way to Watch a Fan Favorite”

The Origin of Consciousness – How Unaware Things Became Aware

Wed May 19 , 2021
The Origin of Consciousness – How Unaware Things Became Aware Consciousness is perhaps the biggest riddle in nature. In the first part of this three-part video series, we explore the origins of consciousness and take a closer look at how unaware things became aware. This video was made possible by […] 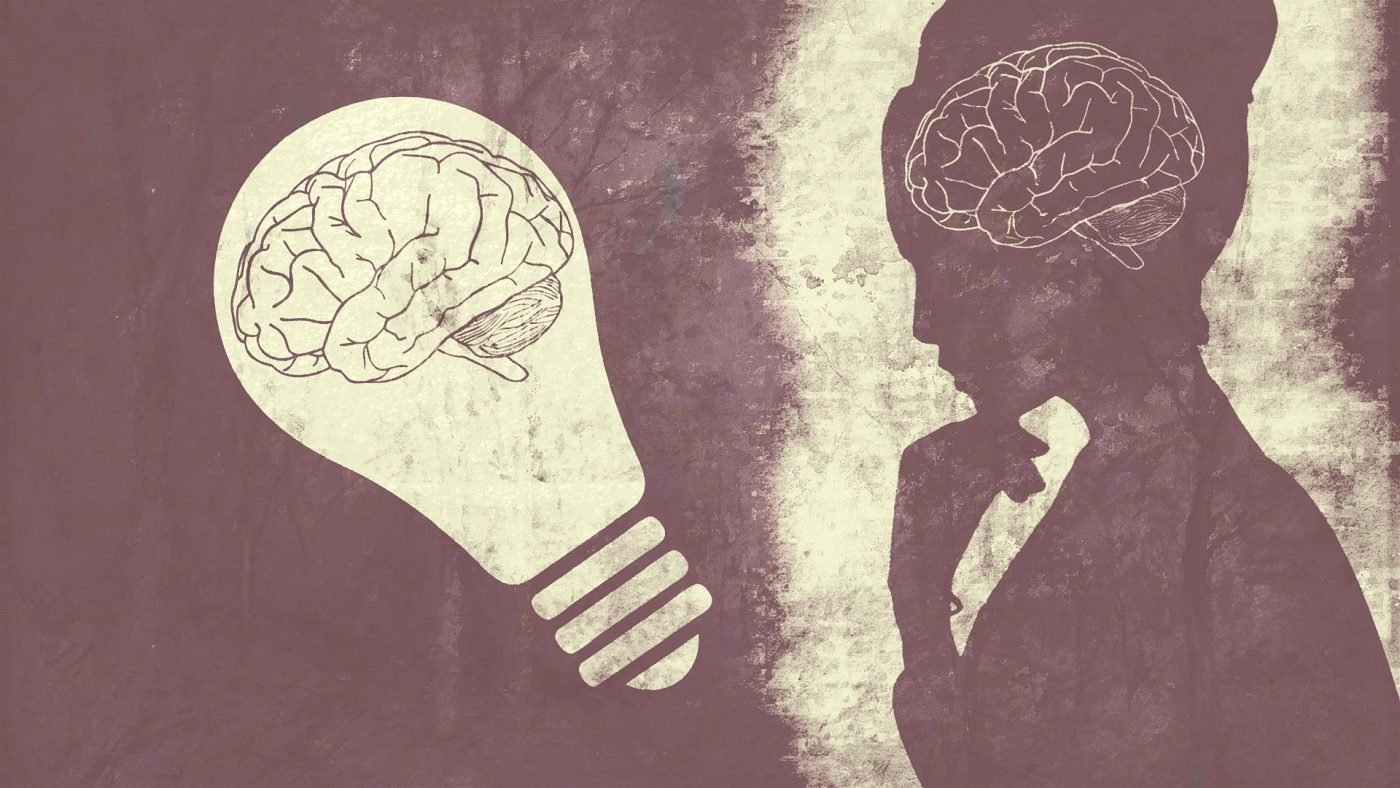