Film Collection Honors Black History Month. Celebrating the talented Black actors and filmmakers in the TV and film world is an easy and enjoyable way to commemorate this Black History Month. Among those noted stars is Vivica A. Fox, a leading lady in numerous blockbuster films. (Family Features)

She’s also taken on many roles in television, including “Sharknado 2” and “Curb Your Enthusiasm” on HBO. Fox participated in “Celebrity Apprentice,” finishing third in the 2015 season. She added author to her resume with the release of her book “Everyday I’m Hustling” in 2018.

Now, just in time for Black History Month, a number of Fox’s films are available for free viewing on Tubi, joining the wide variety of selections that highlight the rich history of Black culture, stories, and talented voices. The service offers more than 30,000 movies and TV shows globally from nearly every major Hollywood studio on virtually every platform, from smart TVs and video game consoles to mobile phones, tablets, and more. Since it’s ad-supported, the massive library of films and TV shows is available for free without the hassle of credit cards or subscription fees. 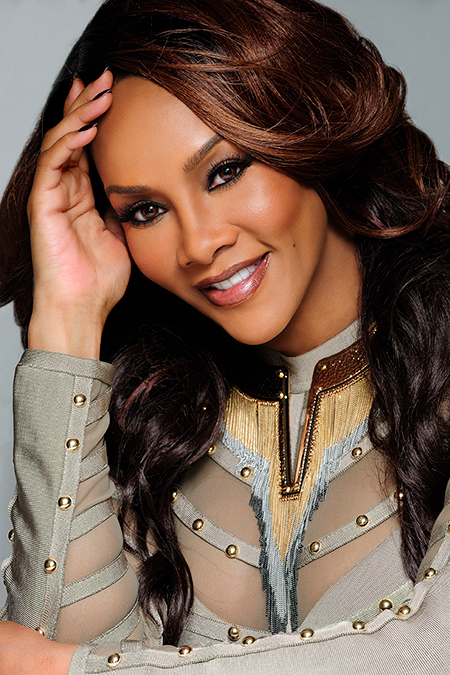 Fox’s titles available in February include:

“Crossbreed” (2018) – Under the direction of the U.S. President (played by Fox), a team of experts’ efforts to recover an alien bio-weapon from a space station turns to terror when the deadly cargo escapes.

“The Hard Corps” (2006) – A soldier’s work to form a team of bodyguards to shield an ex-boxer is at risk when the boxer fears his sister is romantically linked to one of them.

“Mercenaries” (2013) – When a visiting dignitary is captured and imprisoned while touring a war zone, a team of elite female commandos is assembled to infiltrate the women’s prison and rescue her.

“Motives” (2004) – Nothing is what it seems when a successful, smart business tycoon jeopardizes his powerful marriage with an affair that leads to murder and deceit.

“The Power of Love” (2012) – A best-selling author bonds with a Los Angeles disc jockey when she appears on his radio show, sharing love stories and advising listeners who call in.

“Two Can Play That Game” (2001) – Also starring Morris Chestnut and Gabrielle Union, this hit romantic comedy is about a successful woman whose romantic advice is put to the test when she sees her man out dancing with a new woman.

To watch these and other movies featuring leading Black artists this Black History Month, visit Tubi.tv.

How to Teach Children About Diversity, Equity and Inclusion

Proclaim debt amnesty throughout all the land? A biblical solution to a present-day problem