Put a Healthy Twist on Your Favorite Foods

(Family Features) Whether it’s a simple date night at home or a weeknight meal for the entire family, finding inter-culinary balance between everyone at the table can sometimes be difficult. 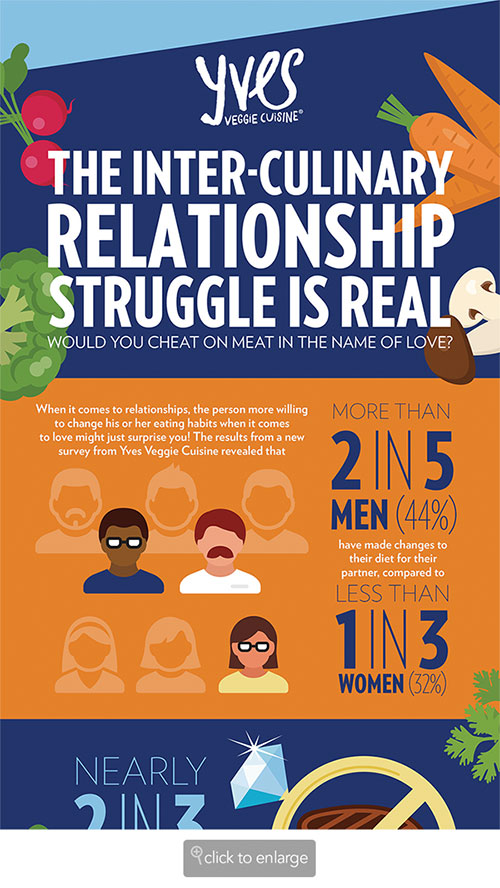 However, when at least one party is willing to make dietary changes to benefit a loved one, serving up quality meals can become less of a hassle. Though men are often stereotyped as carnivorous cavemen, the majority are willing to change their eating habits – trading in those porterhouses for veggie burgers – to make their partners happy, according to a survey from Yves Veggie Cuisine. While 63 percent of men and 62 percent of women would eat less meat if their partner asked, 59 percent of men said they would also eat less of their favorite foods, at the request of their significant other.

Making dietary compromises can be as simple as using high-quality ingredients like Yves Veggie Cuisine Appetizer Bites to complement, complete or even reinvent family-favorite meals like tacos. The gluten-free, non-GMO bites are low in fat and contain no artificial preservatives, colors or flavors, making it easy to put a plant-positive twist on nearly any meal with one of the two varieties – Kale and Quinoa or Falafel.

Find more balanced, veggie-forward recipes that can inspire shared moments together at yvesveggie.com. 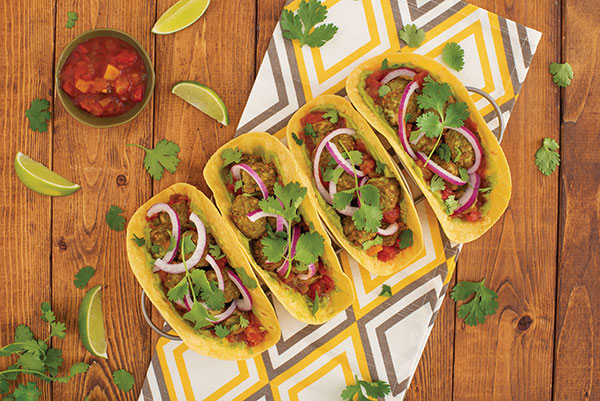 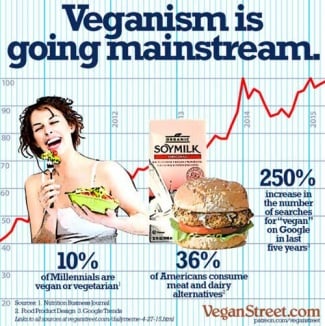 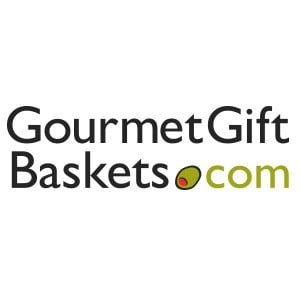 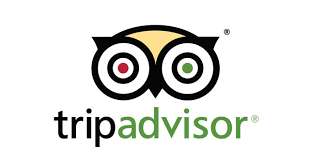 Never Give Up Music Video